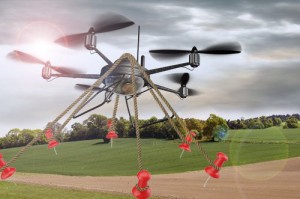 FAA Section 333 exemptions allow operators to fly drones in the national airspace for commercial purposes. We were excited in May 2015 after receiving ours. At last we could use this new technology to expand our remote sensing and mapping operations.  We were primed for starting a new profitable business doing amazing things flying drones.  On the surface the approval to fly “commercially” sounded great. But after a look under the hood we are no longer encomiasts and our ebullience quickly faded as we uncovered the true nature of the bullyrag regulations. It turns out the Section 333 exemption allows commercial operations but “just barely”.

Like other remote sensing and mapping firms we provide professional services to government and civil entities throughout North America in markets like transportation, oil/gas pipeline, forestry, mining, and power distribution.  Typically, the remote sensing is accomplished using manned aircraft and sophisticated sensors like lidar, digital cameras, radar, and gravimeters. Our manned aircraft systems have great “reach”. They fly fast. They have large fuel tanks. We can land at any airport, refuel, and keep flying. We can fly virtually anywhere at any time with few restrictions. Therefore, the number and types of applications for which they can be used profitably are numerous and our utilization rate remains high. This is important to realize profitability.

As tremendous as these aircraft systems might be, they are big and very expensive. This makes them ill-fitted for many remote sensing applications. Flying under 1,200 feet, or flying small areas of high or immediate importance, or flying oil/gas pipelines once a month, or performing detailed infrastructure mapping are all either impossible, unsafe, or too expensive to do with manned systems.

The regulatory cords tying drones to a perpetual state of “grounded” are effectively neutering their chief societal benefits and preventing most profitable remote sensing and mapping applications.

The most limiting operative regulation is that drones must be operated only within visual line of sight (VLOS). That is, the operator must fly the drone only to the limit of his own unaided sight. This means that on a clear day, the drone cannot fly more than one-half to one mile away. For all practical purposes, because sUAS are so small, they can’t be observed if much over one half mile away and certainly not if they go around a curve a few yards away. VLOS flight restrictions are the most distressing impediments to profitable remote sensing and mapping applications.

“Corridor mapping” is needed for gas & oil pipelines, highways, rails, and transmission lines. Long corridors that stretch for dozens if not hundreds of miles need mapping and monitoring. Although today’s small drone systems are technically capable of producing quality, accurate information for these markets, they cannot do so profitably because of the VLOS flight restrictions.

VLOS regulations are so restrictive they have even impacted how drones are manufactured. The majority of the “first generation” drones are fueled by batteries. They have a reach of 15 – 60 minutes of flight time on a single charge. To “refuel” they must be flown back to their take-off location to swap out their batteries. This renders their effective geographic reach to “miniscule” (a maximum of a one square mile).  This, in turn, severely limits the number and type of profitable applications. Sure, some profitable remote sensing and mapping applications exist but they are a small blip of the opportunities afforded manned systems, and less than that compared to the potential that exists for sUAS. Manufacturers have responded with battery systems because no one needs a drone with a 6-hour flight time if all it can do is buzz around like a gamboling sweat bee at a picnic and never venture far away.

But it’s worse than that.

If flying a corridor containing trees or hills, the drone can’t be flown “around the corner” behind a grove of trees or around a bend in the road or rails. This effectively renders drones impractical for virtually any type of corridor remote sensing and mapping with the exception of “special case” scenarios where cost is not an obstacle.

A second major regulatory restraint is that flights above 200 feet are not allowed without special permission and only after filing for a “certificate of approval”. This process can take 30-90 days. The request is typically limited to the specific geographic area of the project. In addition, for most remote sensing and mapping applications, flights at 200 feet AGL are simply too close to features on the ground to be practical.

Another importunate regulation is that “all flight operations must be conducted at least 500 feet from all non-participating persons, vessels, vehicles, and structures”. While flying at 200 – 400 feet AGL, the operator cannot fly over a highway, or people, or houses without passing within 500 feet of these features. The most conservative rendering of this regulation forces the interpretation that if even one person or car might pass under the drone the flight should not be conducted.

Exasperating the drone operator even more, the Section 333 exemption includes the stipulation that the drone “may not be operated over congested or densely populated areas”. However, there is no definition given for “populated”. Everyone has their idea of what “populated” means. But again, the most conservative interpretation means “no people”, “no cars” should be in the operational area of the drone..

Many drone operators are less than trepidant about these regulations and fly wherever they choose. Others intent to abide by the regulations as they understand them fly over people, over highways, and over urban areas hoping there will be no problems and that no one is the wiser.

But there are legitimate professional concerns operating drones in this manner even if the local FAA authorities have given a nod to such operations. A firm’s professional liability insurance may not cover an “incident” if the drone operations do not comply with the regulations. Because these regulations have not been legally tested and because of the considerable ambiguity with terms like “congested”, “populated”, “persons”, an insurance company may have the standing to deny claims because the operator is in violation of the FAA regulations as written. The wise professional will operate drones using the most conservative interpretation of the regulations so as to avoid liability for personal or property damage.

Our future will be one of flying drones. Over one million were sold in the U.S. last Christmas. After the obdurate regulatory burden is lifted (that’s optimism!)  the landscape will be vastly different from today. Drones will pullulate across the land and sky. Beyond visual line of sight and “softer” regulatory language are being studied now. No one, even the FAA, can say when drones can be routinely sent off “over the horizon” to perform remote sensing. 3-5 years? It’s anyone’s guess.

In the near future, we will probably not own any battery-powered aircraft. Their geographic reach and sensor payload capacity is simply too limiting. The next gen remote sensing drones will be designed with gasoline- or fuel cell-powered engines. They will fly for 4 hours to days on end. They will not be landed and refueled at airports but at other waystations located everywhere and specially designed for autonomous drones.

The good news is that just as this article was being published the FAA announced that all Section 333 exemptions (that allowed drones to fly up to 200′) were now authorized to fly at 400′. This will make a considerable difference in the number and types of commercial applications in which drones can be profitably used. But even 400’ is too low for many, if not most, applications.

When the “final sUAS rule” is released (FAA anticipates June 2016), it may clarify or ease the restrictions that prohibit flying within 500 feet from persons, vehicles, and structures and may allow flights over “populated” areas. Although this is the hope of remote sensing and mapping professionals everywhere, it is by no means assured. In all likelihood, the FAA final rule will still be overly restrictive. It may still feel like swimming in a coffee cup at the beach. If so, the tremendous potential of drones for good will remain confined to this one small speck on the beach of limitless opportunities.

by Mike Tully, President and CEO 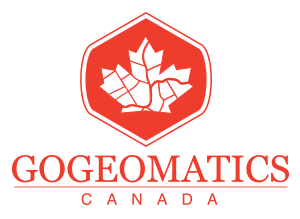 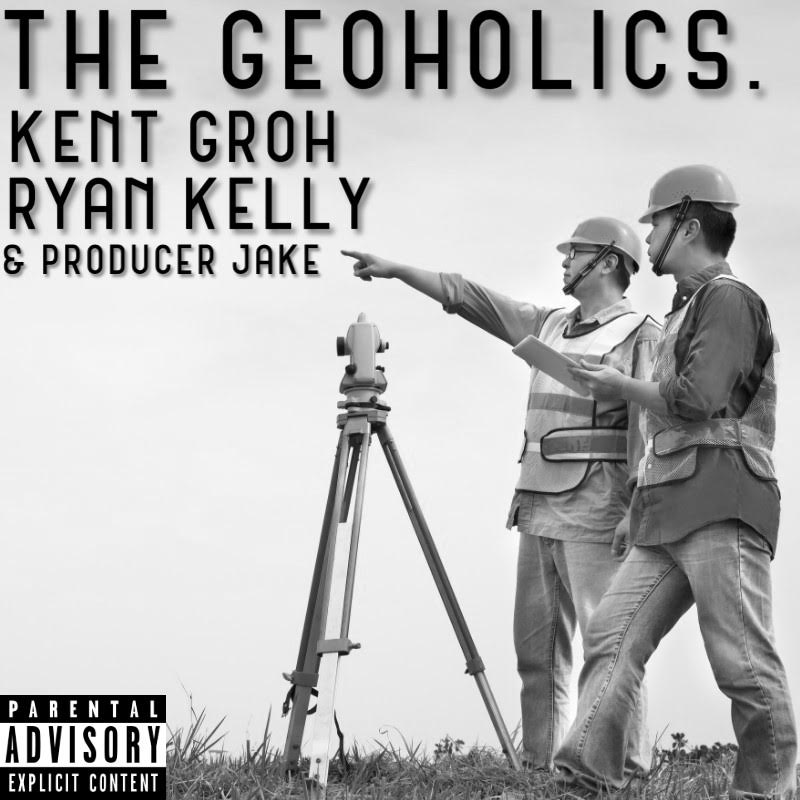 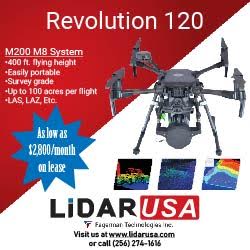