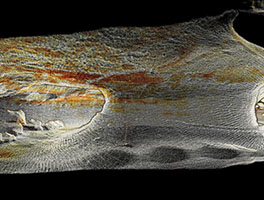 Into the dark unknown: How Hovermap is helping drive NASA’s future planetary ambitions NASA recently took one more giant leap for mankind after its Mars Helicopter, Ingenuity, made the first-ever test flight on another world. It was a major effort for the helicopter, a project that was decades in the making at the organisation’s Jet Propulsion Laboratory (JPL). Back on […]